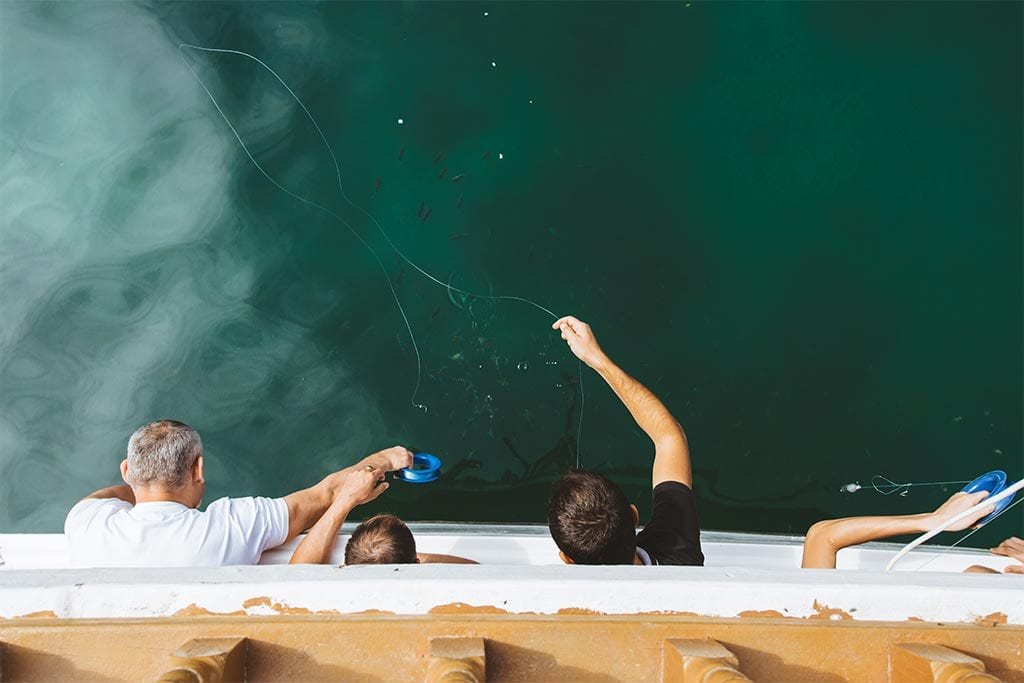 I love my grandchildren! I guess most grandparents love their grandkids. God gives us this bond with them. I’ve analyzed this at length, and part of it has to do with getting a mini do-over. We get to be a “shadow” parent, not real parents, but right behind. Another reason is I can see me in them. I see personality traits, good or bad that they are developing that reminds me of…well me. 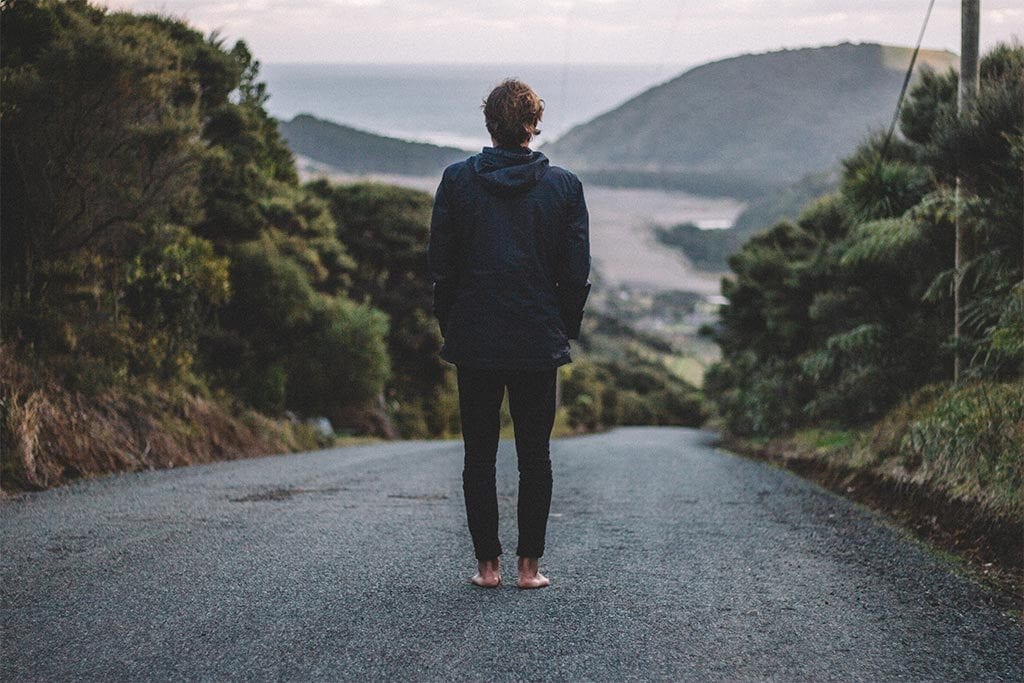 Lately, God has given me a desire to add real value to other people. Worrying about my needs all the time has caused me to feel depressed, anxious, and angry.  So although I still care about myself and even desire to make sure I stay healthy and productive, I am trying to be less self-centered. I want to be more others-centered. Because when I am others-centered, I feel peace, joy, and happiness. 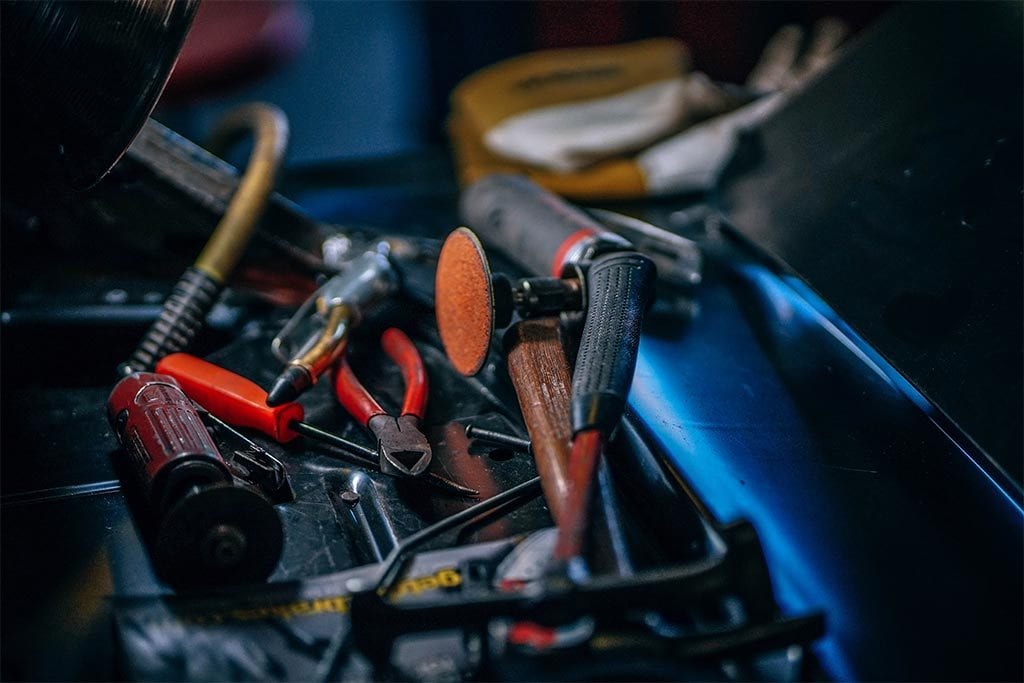 Proverbs 22:6 – “Train up a child in the way he should go; even when he is old he will not depart from it.”

My Dad was a Sub-Contractor and laid carpet by trade. I filled my weekends and summers working with my Dad laying carpet. While being his helper, we would go to buildings, houses, and apartments to pull up the old carpet and install the new one. 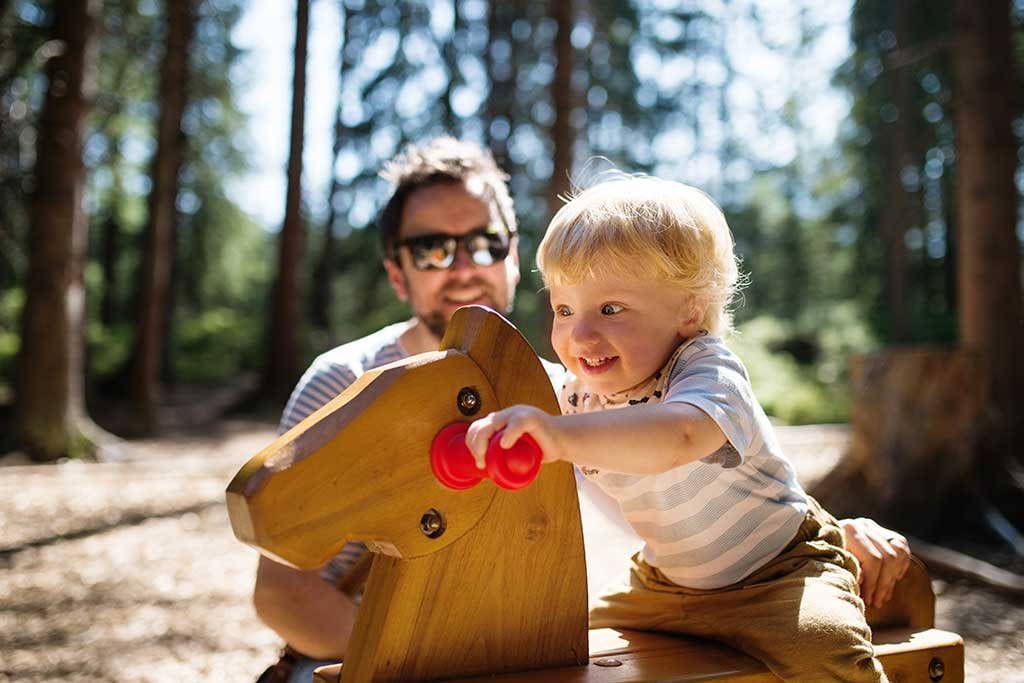 Currently, my morning devotion is journeying through 1 Chronicles. 1 Chronicles 29 is about David turning over the crown to his son Solomon. One of the things that struck me about this part of the Bible was the conversation that David had with God about the temple. We’ve all been told that David was a man after God’s own heart. David was singled out to be the King of Israel despite having a bunch of other brothers to choose from. David killed Goliath when all the other men didn’t even want to make eye contact with the giant.

David went on to become the King of Israel and conquered many lands and people. So when I read the Bible for the first time, I thought David would have been the natural person to build God’s temple. But God had other plans. In 1 Chronicles 28, God told David, “You may not build a house in my name, for you are a man of war and have shed blood.” 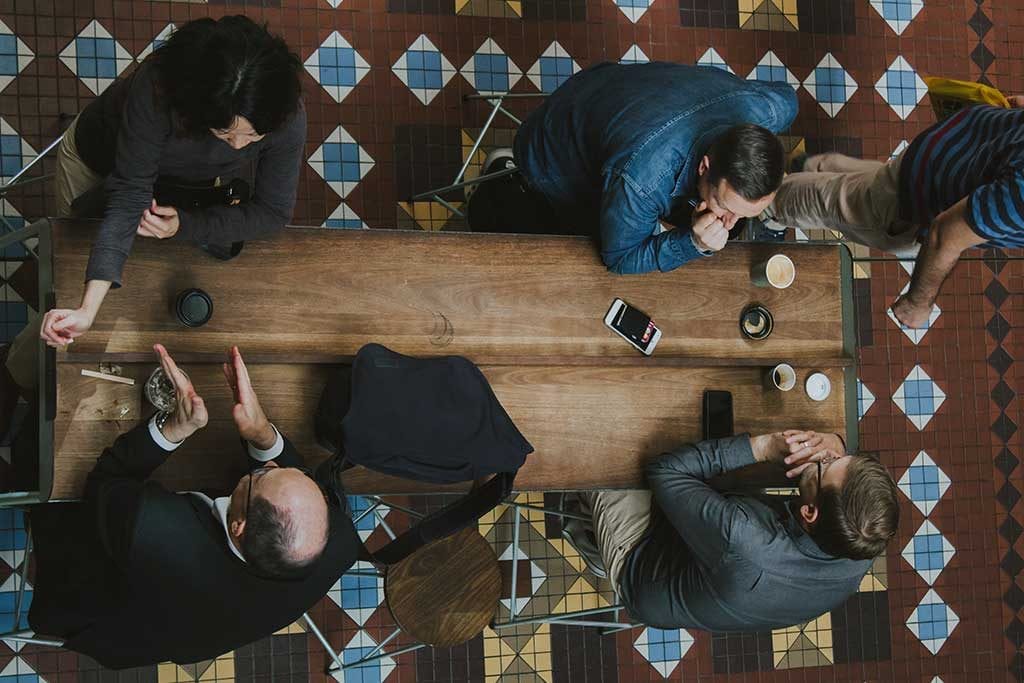 1 Timothy 1:19 “Keeping your faith [leaning completely on God with absolute trust and confidence in His guidance] and having a good conscience.”

The winter season is here! We’ve traded our boat-shoes for snow-boots and our mornings are spent shoveling the car out of the snow and defrosting our car windows. Snowflakes decorate our home windows while snowmen stand proudly in our front lawn. The kids are engaging in snow fights, making snow angels, and building igloos in the backyard. When I was younger, I shoveled snow off of my neighbor’s sidewalk and driveways for extra cash. 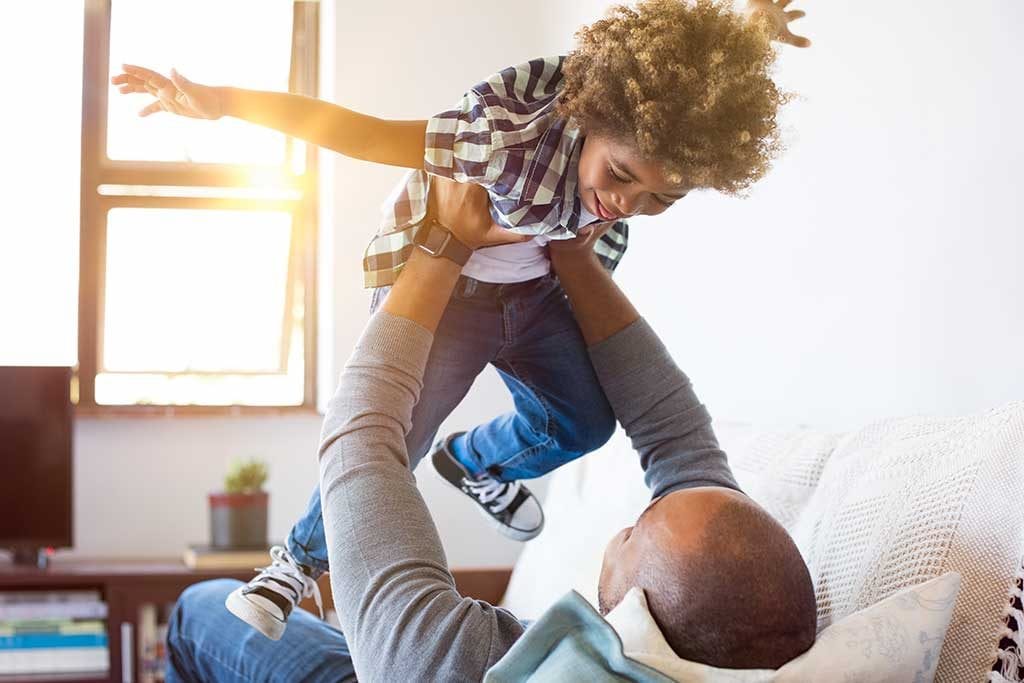 The Importance of Your Family’s Opinion

Does my family’s opinion matter? Yes. Here’s why. You might have seen the headline recently about the woman whose grown children wrote a very unflattering obituary for her. In the piece, they talked about how she abandoned them when they were young, and they ended with this: “She will not be missed by [her children], and they understand that this world is a better place without her.” Wow.