Home | An Uncommen Blog | Leader | Discovering Your Assignment For Life 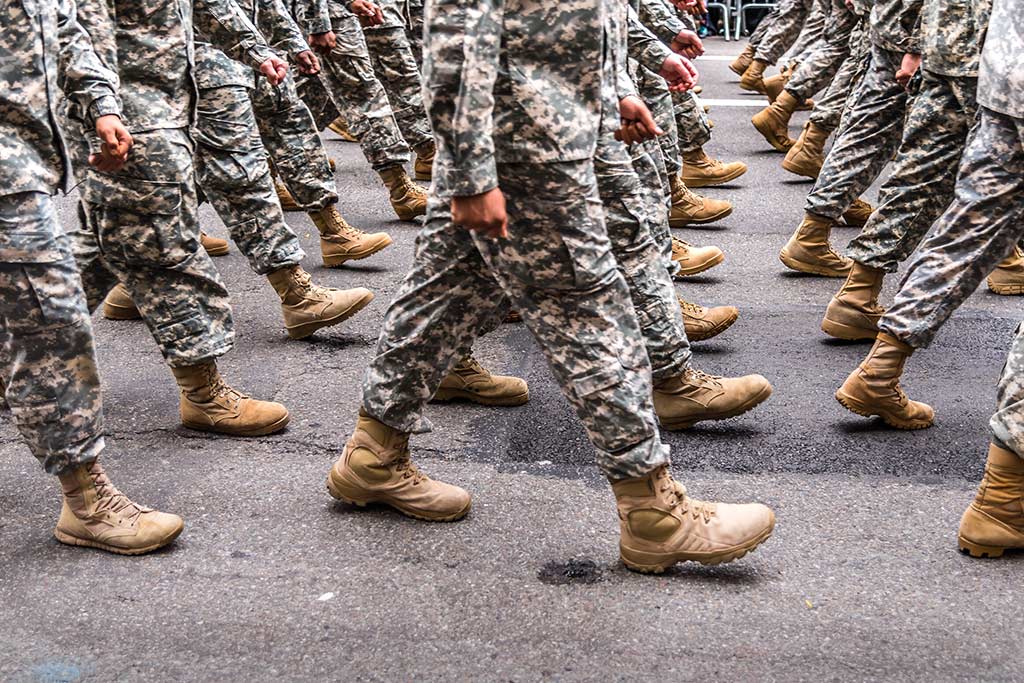 Discovering your assignment? Today, 43% say they never wonder if they would go to heaven when they die. 51% say a personal invitation from a friend or neighbor from the church would be effective in getting them to visit.

“And I sought for a man among them who should build up the wall and stand in the breach before me for the land, that I should not destroy it, but I found none.” – Ezekiel 22:30

This statistic is staggering, yet true. What’s going on that we as men aren’t in our rightful position? It’s the focus. Being a man isn’t just about gender; it’s about the position! We, as men, have an opportunity to lead a generation to either victory or defeat. What an honor it is to be born a man! No, this isn’t a knock on the woman because from a woman comes man. However, it is the man that was told to till the ground and produce fruit for the kingdom of God. (Genesis 3:23) We were put here to work the land from which we came and multiply with Godly seeds (with help from the woman).

Our focus determines our position. Where we hang out the most, whether it be mentally or physically, that is what we’ll most likely to become. Romans 12:2 says, “Do not be conformed to this world, but be transformed by the renewal of your mind, that by testing you may discern what the will of God is, what is good and acceptable and perfect.”

You can’t properly evangelize to someone if you’re focused on what the media calls you or how the government operates. Find your identity in Christ!

You’re On An Assignment

Let’s say you and your family were sleeping one night and woke up to a burning home. However, someone saw your house and contacted the police and fire department, immediately. A fireman is trained to save people from a fire. They have one job. They are on an assignment, and they’re risking their lives to complete their task. They understand that when they said, “Yes,” to the department, it was no longer about themselves. Same with the Christian, when we said, “Yes,” to Jesus, our job description changed. It is no longer about you and me. Let’s continue with the fireman.

A fireman’s job is to rescue family members from a burning house.

Their focus is not on the burning house! Remember, they’re on an assignment. What’s your assignment?

For more reading materials on Discovering Your Assignment For Life, see below: