“I have prayed for you that your faith may not fail. And when you turned back, strengthen your brothers” (Luke 22:32).

Did you know that half of all tackles made in the NFL are by guys who have already fallen down?

An ancient proverb says, “But the righteous falls seven times and rises again.”

Oscar-winning director Andrew Stanton, who helped bring Toy Story to life and directed Finding Nemo and Wall-E, is known around the Pixar offices for saying things like, “Fail early and fail fast… be wrong as fast as you can.”

He equates failing to ride a bike—you’d never learn without a few scrapes and crashes.

Failure is never final. Most leaders will tell you failure is just another step toward success. When asked about how he endured so many failures while creating what would become the lightbulb, Inventor Thomas Edison said, “I have not failed. I’ve just found 10,000 ways that won’t work. Many of life’s failures are people who did not realize how close they were to success when they gave up.”

We all will get knocked down. We don’t have the perfect line of sight. Our opinion isn’t always correct. We will believe strongly about the wrong things.

What will you do with your failure? Flounder or flourish?

Maybe failure teaches us what success cannot. But, think about it; you tell stories about what went wrong far more than what went right. I’m not sure what you think about the Bible, but unlike many ancient books, it never sugarcoats the failures of its leaders.

Considered the Father of three faiths (Islam, Judaism, and Christianity), Abraham showed great faith but hid behind his wife’s skirt to save his own skin. Moses parted the Red Sea but also had a murder rap sheet. David killed a giant and then fell for a married woman. Peter, nicknamed the Rock, looked more like Pebbles when Jesus needed him most.

Though Peter pledged to endure prison and death for his friend, he pretended as if he had never met the guy when confronted by a servant girl.

I’m sure Peter’s denial hurt Jesus, but it didn’t surprise him. Jesus predicted as much: “I have prayed for you that your faith may not fail. And when you turned back, strengthen your brothers” (Luke 22:32).

In a world full of millionaires due to side hustles that can’t fail and so-called celebrities that seem to have money trees in their backyards, it may look like you’re failing. It’s essential to set the proper goal, as we may target the wrong thing. If our definition of success is money, we will probably all feel like failures. Those people you see with gold teeth, expensive sports cars, or big houses are usually broke. But we don’t notice that; we only see what we want to see. The money, the success, and all the material things that we “want.”

Even when we properly set our goals, will there still be failures in life? Unfortunately, yes. The Bible says there will be trials, and the day is hard enough on its own to worry about tomorrow. But we can have success/victory in Jesus when we set our eyes upon Him and His Will for our lives.

In the period from 1878 to 1880, Edison and his associates worked on at least three thousand different theories to develop an efficient incandescent lamp. I’m sure he had days, weeks, and months of frustration, but kept after it. When was the last time you pursued something like that?

If you have a Membership, you can see questions and challenges for every article on our website. Plus all the other benefits that come with a membership.
Have a membership? Login now
Want to purchase a membership to see more info? Purchase Now

“Husbands, love your wives, just as Christ loved the church and gave Himself up for her…However, each one of you must love his wife as he loves himself.” Ephesians 5:25 & 33.  Love your wife involves showing her love and affection in a way that is meaningful to...

END_OF_DOCUMENT_TOKEN_TO_BE_REPLACED 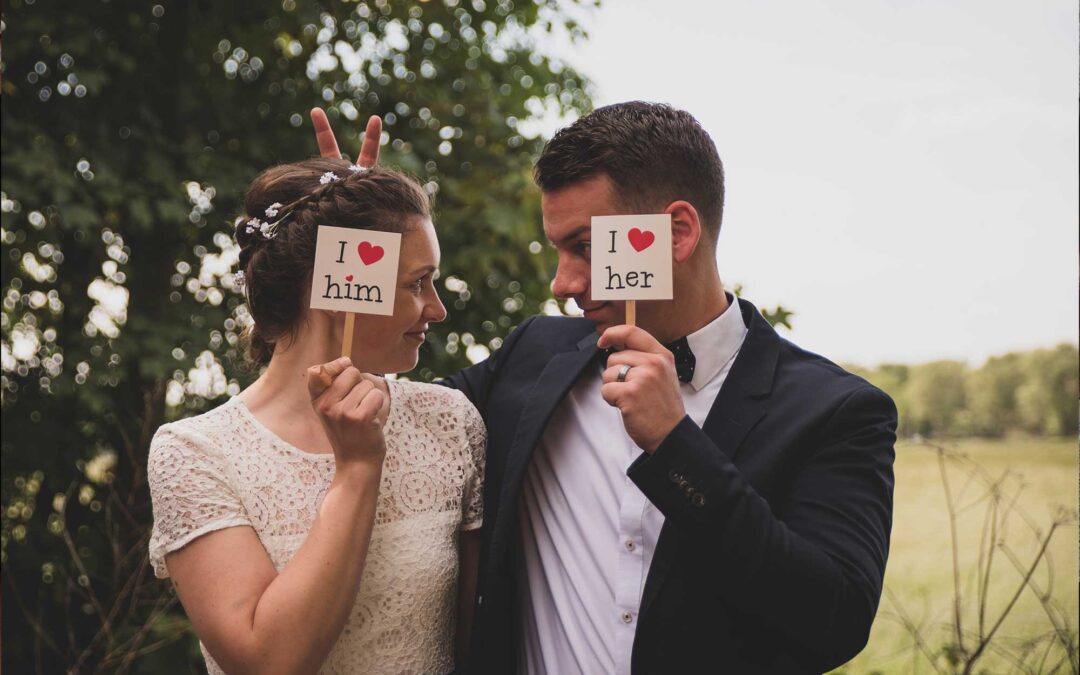