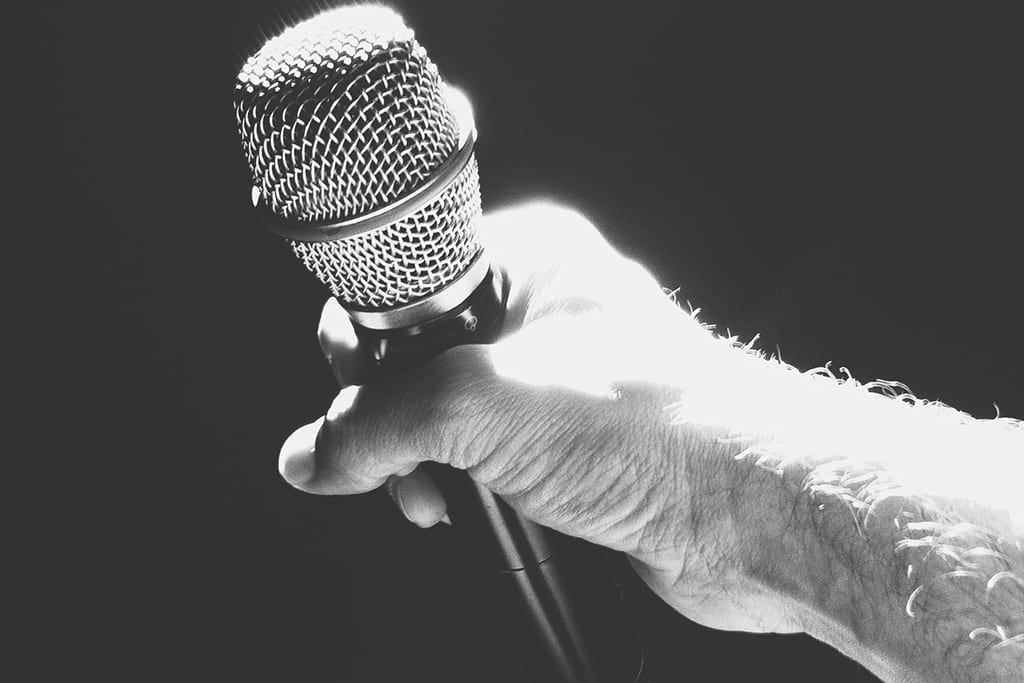 Most dads receiving this blog post have a lot to do and don’t have time to read. Thanksgiving is only a few days away and you’re likely thinking about wrapping up work for the week, getting the family ready for a visit somewhere, and which teams are playing on Turkey Day. So if you’ve tuned me out, I get it. To those dads, I say Happy Thanksgiving. Enjoy your family time.

Now to the dads that are still extremely busy, but can spare 5 more minutes to read a cool baseball story. Allow me to paint the scenario… The weather in Upstate New York was amazing for Halloween Day. It was 11 am. and nearly sixty degrees. The sky was blue, the grass was still green, and the colors of fall speckled the trees. It was a pitch perfect day for Trick or Treating and… one more game of wiffleball.

There’s two outs in the bottom of the third. The Royals trail the Dodgers 10 – 8 in the decisive and final inning of Game 7 in the D-K Wiffle Ball World Series. The previous 6 games were battles, a roller coaster of emotion for both Dad and Kenny. But it could all come down to this. The Royals have a gift runner (Dad) on first base after a fielding error on the second basemen (Kenny). But the Dodgers’ closer (Kenny again) is pitching lights out. As the closer searches for the right grip, let’s reflect on the past 25 days.

The whole thing started after the MLB playoff brackets were announced. For the fifth consecutive year, Dad and Kenny would play every game until a victor was proclaimed. The format was single-elimination for the wild card and divisional rounds, a best of three for the championship series, and a traditional best of seven for the World Series. 17 games were already in the books and the 2015 match up had Dad’s Kansas City Royals against Kenny’s Los Angeles Dodgers.

Kenny, the Dodger closer, stares down the potential tying run as he grips the wiffleball, holes away from the batter. It will be another curve ball, attempting to paint the outside corner of the plate. The wind up… the pitch… Dad swings. Crack! The ball shoots down the first base line, but Kenny was quick off the mound. He fields it and touches first base just ahead of the charging Royals runner (that’s Dad again). Out number three. Ball game over. Series over. An eruption of emotion and jubilation fills the field. Dad hoists his 10-year-old son up in the air and hugs him. “You did it! You won… again!” For the fifth consecutive year, Kenny is crowned champion.

This is Dadnamics, or the infusion of creativity, adventure, and silliness into Dad-Time. The D-K Wiffleball World Series is merely one more example of how this Dad operates. But why? The greater the risk, the greater the reward. How can we, as Dads, capture more memories in the time we are able to spend with our kids? It’s not a lecture of quality time vs. quantity time. Both are vital. But we are all stressed for time as dads, so here’s the challenge. Why not seize an opportunity this Thanksgiving weekend? It won’t take much. Just crank up the Dadnamics dial of creativity, adventure, and silliness and create a memory. I promise you that it will be worth the risk. Not only will you have a blast, but your son or daughter will never forget.

And that’s a good thing.

Bible Reference: 2 Chronicles 5:13 and it was the duty of the trumpeters and singers to make themselves heard in unison in praise and thanksgiving to the Lord), and when the song was raised, with trumpets and cymbals and other musical instruments, in praise to the Lord, “For he is good, for his steadfast love endures forever,” the house, the house of the Lord, was filled with a cloud,