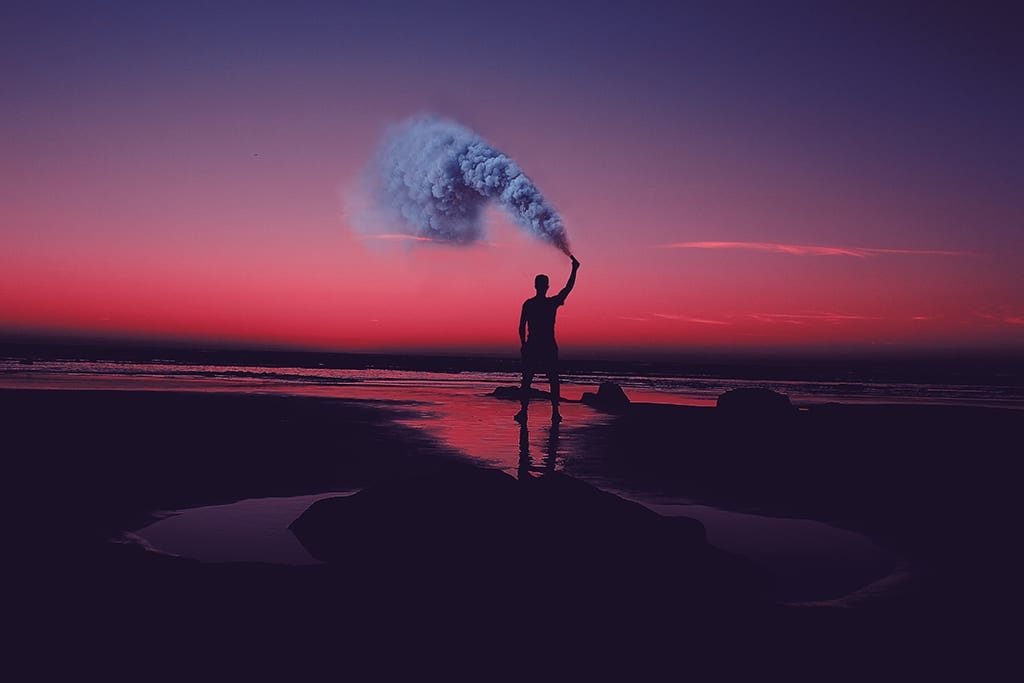 Last week, you heard how Uncommen’s own, Dee Lanier, rocks the convo from his car to his home. I’m not going to try to top that. No need. Instead, allow me to re-introduce myself…

I am Ken, founder of Dadnamics. I want every bracket-loving man (and lady) out there to check the calendar. What month is it? Repeat after me.

“Q-time!”… Wait, oops. Dee’s game was still in the crevices of my brain. Try again. What month is it!?

Oh yeah, that’s right. In a few weeks, many of you will be printing out and picking brackets. If you’re like our family, the guys with a clue about b-ball will lose miserably. And the 5-year-old will win it all because they picked Georgia State, a 14-seed to upset #3 Baylor in the second round.

That was 100% intentional that I gave love to Georgia State. The 2016 NCAA Tournament is about to start and there isn’t a better man to be recognized than the head coach of Georgia State, Ron Hunter. Trust me. Google his name with the word “Dad”. The Hunters stole our hearts on the basketball floor last March, but it didn’t… just happen. Ron and R.J.’s relationship is an accumulation of connection over 18 years. Let’s talk about how we can have what the Hunters have.

Last week, Dee set the table for an incredible month of real-talk. He tapped me on the shoulder and said, “Yo Ken, you’re going in. Play the low post and drive the ball through the nylon.”

So here’s the game plan. Each week, we’re going to delve into a conversation that many Dads wished their own fathers had talked to them about… but didn’t. I’m going to draw it up. All you have to do is EXECUTE the play and we will make it to the second round. Can I count on you?

Sorry again, I’m getting a little carried away with that.

Not the kind where you wake up, sweat on your brow, and a distant memory of a giant sponge creature licking you like a lollipop. Nah, man. Let’s talk about the dreams you have when you’re awake (and if they’re about a giant sponge monster, stop reading NOW… that’s just wrong!)

Let’s try the “The Dream Story” tonight during tuck-ins. It’s a Dadnamics favorite. You will need the following materials: (a) tongue (b) voice (c) kids (d) bed. That’s simple enough. Here’s what I did with my son, Kenny, when he was 5.

While tucking him in at night, I would strategically choose a worthy career. Then I’d start The Dream Story with Kenny at age 5, becoming the best (  blank  ) in the world. One night, it was an engineer. In other nights, it was a doctor, home builder, baseball player, and an explorer. I would just make up a story of how Kenny grew his dream, worked hard, studied, practiced, endured, lost, fell on his face, and eventually accomplished that goal. It was a silly story, but it definitely illustrated that becoming the best involves a lot of pain and struggle, but also sweet victory. My son LOVED these stories.

Do you get the point? Good! Here’s the playbook. You need three nights of practice before the BIG GAME to be able to advance to Round 2 of March Dadness.

Night 1 – Choose a worthy career like I did with Kenny. Craft a 10-minute Dream Story. Make it funny if you can and end it with them accomplishing this dream BIG TIME as the best in the world. Talk about it and see where the conversation goes.

Night 2 – What was YOUR dream as a boy? Walk your child through your story from dream to whatever you became. It’s okay if the picture of today isn’t what you dreamt yesterday. Just tell the story with the important choices you made along the way. Talk again and see what he (or she) thinks.

Night 3 – Ask your son or daughter for one of their dreams. Tell them that they CAN accomplish it and then make up a final Dream Story, ending with your child as the greatest in the world. Again, try to make it funny and then talk one last time.

Ask which night they liked the best and why? Then, let the conversation steer itself.

If you are interesting in learning more about Dadnamics, which includes interactive and creative ideas to connect with your kids… go to www.dadnamics.com. I hope to meet you because we’re all on the same team, Dads.